Raised in Northern California, Colonel Norman enlisted in the Army as a Private in 1986, and received a direct commission as a 2nd Lieutenant in March 1992 with the Sixth Army, Presidio of San Francisco. 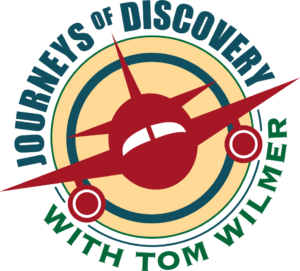